By using this site, you accept our use of cookies.Read More 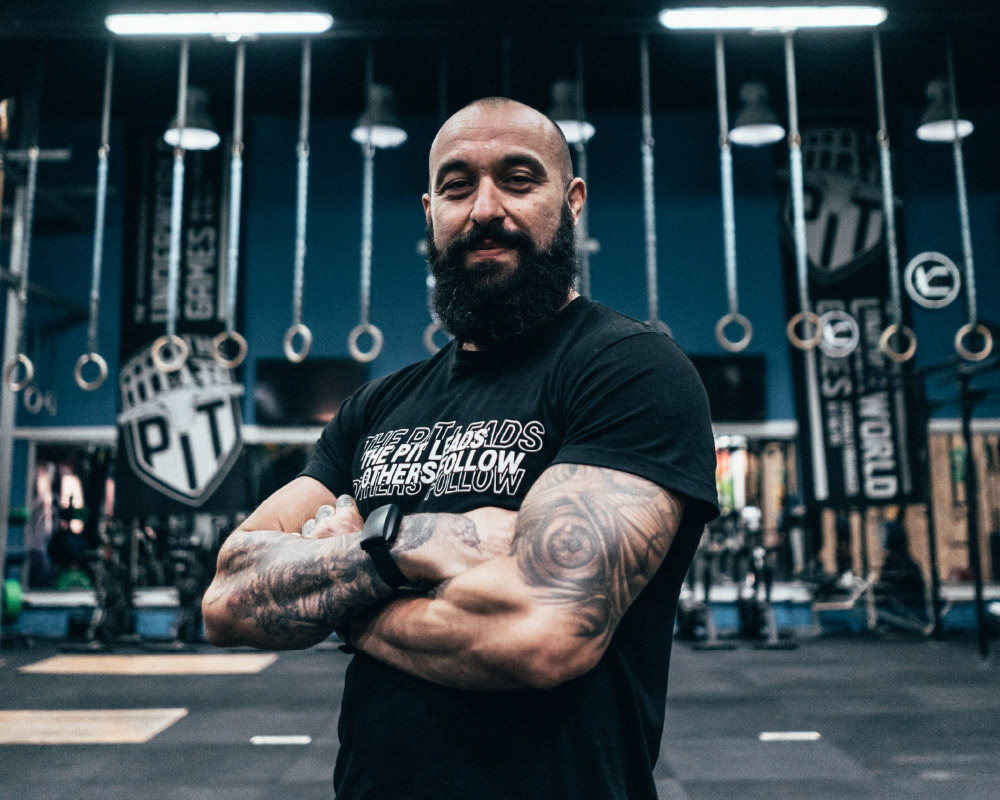 I’m Daryl Psaila and I’m 40 yrs old. Born on this beautiful rock, Malta. I’m co-founder and co-owner of THE PIT - the first gym on the island dedicated to functional fitness.

We asked all of our athletes a couple of questions to get to know them better. Check them out for yourself!

My first sport was skateboarding when I was 8 yrs old. At the time, skateboarding wasn’t very popular here and the street was my skate zone. At the age of 16 I got signed up in a gym and this is where I fell in love with lifting weights .

At the age of 22 I decided to try something different and joined one of the Rugby clubs on the island just for some fun. After the first season I wanted more of this game and decided to change my whole training to get better at it. Played Rugby for 9 years. I’ve represented Malta as part of the national Rugby union team for over 5 year and I also have some national games from rugby league under my belt. In 2011 I suffered from two bad injuries and for this reason I couldn’t be as competitive as I wanted and this is when I took general fitness and coaching more seriously. This was where I was first introduced to functional fitness. 2012 Roderick Attard and myself took charge of the Kavallieri rugby pre-season. We were having demand from the public to join the sessions and that was when we decided to expand and open THE PIT.

Everything started to evolve around the sports of functional Fitness. Being a competitive athlete as I am, this sport challenged me daily to try and become better in all of its aspects. . I feel the need of competition in my life, Competition is what gives me targets and motivation to push myself daily. My 1 st competition was in 2015 the Athens Throwdown followed by the Southern Warriors the next Summer. From there on it was a big learning curve. Since then managed to win several podiums. Most of the team competitions were done with my wife Pamela and one of my first training partners Dennis Thornton.

As part of Team PIT we also took this to the next level by creating the biggest functional fitness competition on the island - The UNDERWORLD Games. This competition keeps growing with the last competition having 135 competitors competing over 3 days.

Since 2013 Coaching has become my full time job. In our journey we never stop learning and educating ourselves to deliver the best level of coaching to our members. Thanks to sports I had the opportunity to meet so many athletes and friends.